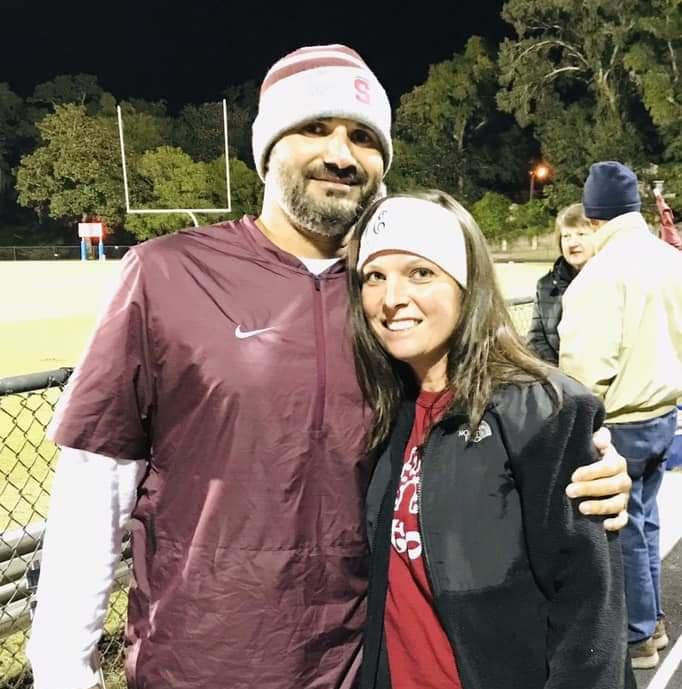 I am married to Rachael Wells, who is also a teacher in the Satsuma City School system.  We have an 11 year old son named Aiden and 6 year old twins named Jaxson and Jacob.  I will be beginning my 16th year teaching for the 2022-2023 school year.