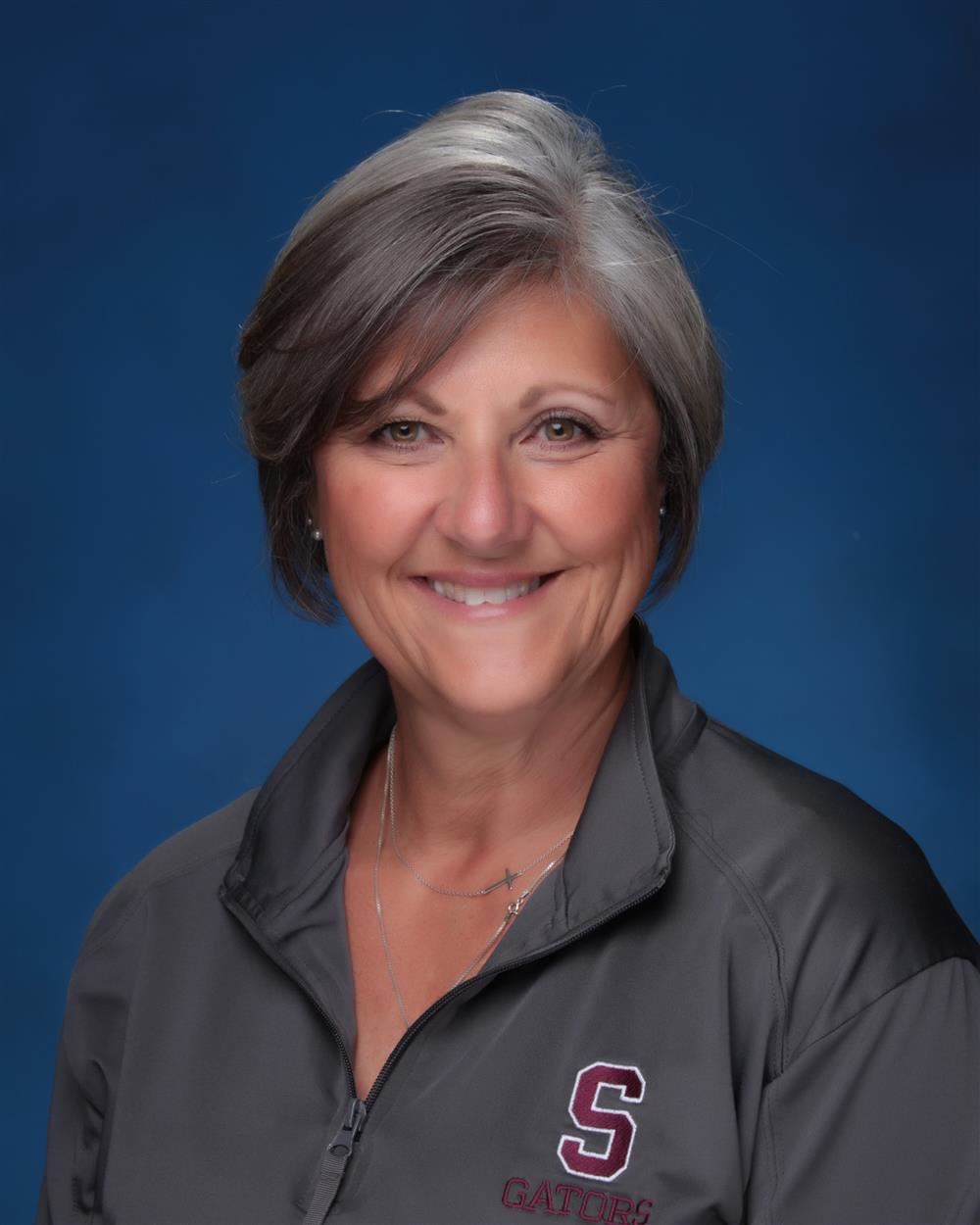 Coach Libby Hoffman (Satsuma class of '79) begins her thirty-second year as an educator, and returns to the Swamp as head coach for the Satsuma High School Volleyball Team. Coach Hoffman brings eighteen years of combined head coaching experience from powerhouse Bob Jones High School in Madison, Alabama to UMS-Wright Prep in Mobile. Her teams have made fourteen appearances at the Elite Eight State Volleyball Tournament finishing three of those in the semi-finals. Coach Hoffman has also coached teams ranging from 10 to 18 year olds for the Rocket City Volleyball Club in Huntsville, and Port City Juniors in Mobile. Coach Hoffman served on the board of directors for Rocket City and was Port City Juniors director.  She is also the past president of the Mobile County Coaches Association and is a member of American Volleyball Coaches.

As a graduate of Satsuma High School, Coach Hoffman earned an athletic scholarship to play volleyball at Springhill College. She transferred to the University of South Alabama, where she also played volleyball on scholarship and earned her bachelor’s degree in early childhood education. Coach Hoffman was named Madison City School’s Teacher of the Year for 2006-2007. She returned to her native Mobile after ten years to join the UMS-Wright faculty and coaching staff in 2007 where she taught physical education, fitness and conditioning, and Critical Thinking and Study Skills, a required course for freshmen.

Coach Hoffman is married to Joel, a graduate of the United States Air Force Academy.  He retired from the Army Corps of Engineers and has become an avid Gator fan!